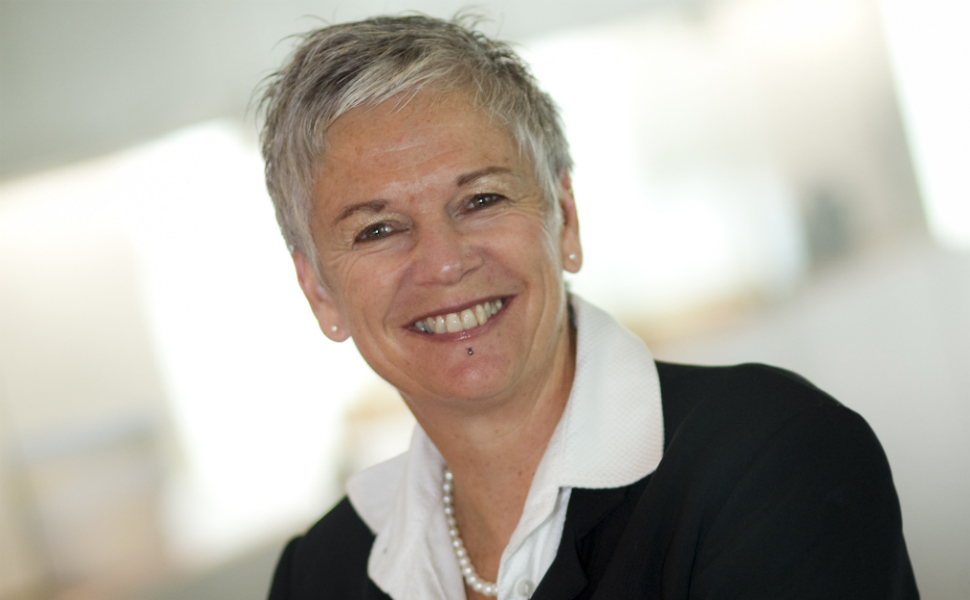 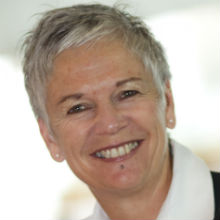 Nearly 18 months on from the launch of the NDIS trial sites many of the initial concerns of carers and those associations which represent them are being addressed.

Nearly 18 months on from the launch of the NDIS trial sites many of the initial concerns of carers and those associations which represent them are being addressed.

At the beginning Carers Australia had two main carer-focussed concerns based, in part, on feedback from carers in a series of roundtable discussions undertaken by the National Disability and Carer Alliance.

There are obvious instances where carers will need to be involved. Where they are the carer of a child, for example, or where the person being cared for has a serious intellectual or communication disability.

However there may be cases where the carer’s involvement is also warranted because they are able to add additional insight or where the participant’s plan may have a significant impact on their caring role – including involving extra caring responsibilities.

While the NDIS individual support packages will in many, and probably most cases, lighten the caring role, this does not mean that carers will no longer need the opportunity to take a break or to attend to other matters of importance in their lives. The provision of respite is one way they can do this.

Initially Carers Australia was very concerned that, while some existing respite funding was being folded into the NDIS, respite would not be available under the NDIS. So how would these carers access respite? Was it assumed they would no longer need it?

A recent presentation to the National Respite Conference by Bruce Bonyhady, the Chair of the NDIA Board, was most heartening. Bruce noted that flexible respite is now available to the carers of package recipients and that “family relationships and carers need to be nurtured and nourished and not burnt out”.

He also noted that: “Through the planning and assessment conversation the delegate should establish the impact of providing informal support on the carer and their capacity to continue to provide this level support, now and for the duration of the planning period. This may, in some circumstances, need to be discussed in a separate conversation with carer“.

Many carers may not be aware that they can also complete a Carer Statement in which they can discuss their own goals and the sustainability of the care that they provide. This statement can be reviewed at the same time as the participant’s plan.

There is no formal guideline or template to assist carers to develop this statement. However, Carers Australia is in the process of developing guidelines and a checklist of considerations to be taken into account which we hope will assist carers with the task.

None of this is to suggest that all is well in the garden. Anecdotal evidence suggests that there are still a number of unhappy carers of NDIS participants out there and that there is room for improvement in processes.

Carers Australia has received capacity building funding from the NDIA to engage with carers who have been through the process and can identify where improvements could be made.

The important thing from our point of view is that carers continue to be listened to and that their concerns are addressed as the rollout of the NDIS evolves.