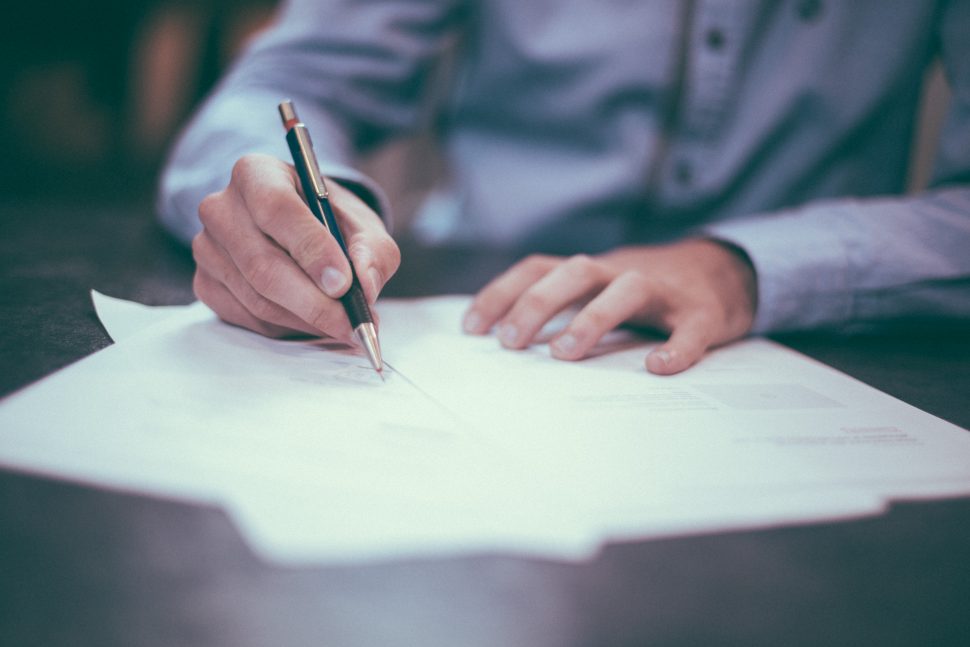 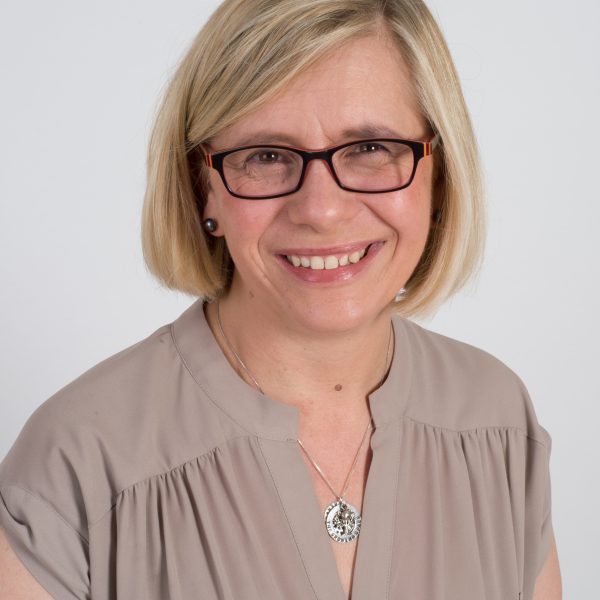 Many people don’t know where to turn when they have a problem with the NDIS. Sam Paior from The Growing Space explains what happens when an NDIS review goes the next step – to the AAT – and why we should all be paying close attention to why those AAT decisions are so important.

It actually feels a bit like a more private court when you meet with the AAT. It can feel quite intimidating, and people challenging decisions and the government department or agency defending them often bring lawyers and representatives for their expertise and support. While it can seem a bit scary, I do hear that the AAT members are very compassionate and down-to-earth people, which is a good thing.

There have been quite a few cases where NDIS participants (or their nominees) have disagreed with an NDIS decision. Often the NDIS likes to settle those cases before they reach the AAT. The NDIS will usually offer some extra supports, though not generally everything the participant wants.

When a participant is presented with one of those offers, they’re usually only allowed to accept it if they sign a confidentiality agreement. This means they can’t tell anyone else about the offer they accepted. I think that’s kinda nasty. It’s really just a way of shutting up squeaky wheels without setting a precedent. A precedent is an example which can then lead to lots of other similar decisions.

So, in March, one family didn’t accept the offer that the NDIS made, and they went along to the AAT to argue their case. They won. And that has now set a few precedents.

The reasons behind the decisions are revealing and important – not just for this child but potentially for many more participants. It looks to me like the AAT have interpreted the NDIS Act in ways contrary to what to the NDIS have been telling us.

Here’s what the NDIS usually tell us, and how the AAT decided differently:

All of these decisions are quite a radical shift from what the NDIS have been telling us. They’re probably scratching their heads and wondering what it all means.

And while precedents are important, and we should all pay attention, it’s also important to remember that each participant has their own individual story, needs and goals so no-one should think that these decisions will directly change their own support and funding. The NDIS is about providing supports that are reasonable and necessary for each individual, and we really don’t want to go back to the old one size fits all model.

That said, it really is worth keeping an eye on AAT and NDIS decisions, because they give you a sneaky little privy look at how those above the NDIA interpret the NDIS Act, and what that might mean for each of us who are way further down that food chain.

You can check in and read  NDIS and AAT Decisions here: http://www8.austlii.edu.au/cgi-bin/viewtoc/au/cases/cth/aat/2018/

Sam Paior is parent to NDIS participants, runs her own Support Coordination business, The Growing Space, is a volunteer Disability Advocate and Board Member, and is passionate about the inclusion of people with disability in everything that life has to offer. www.TheGrowingSpace.com.au