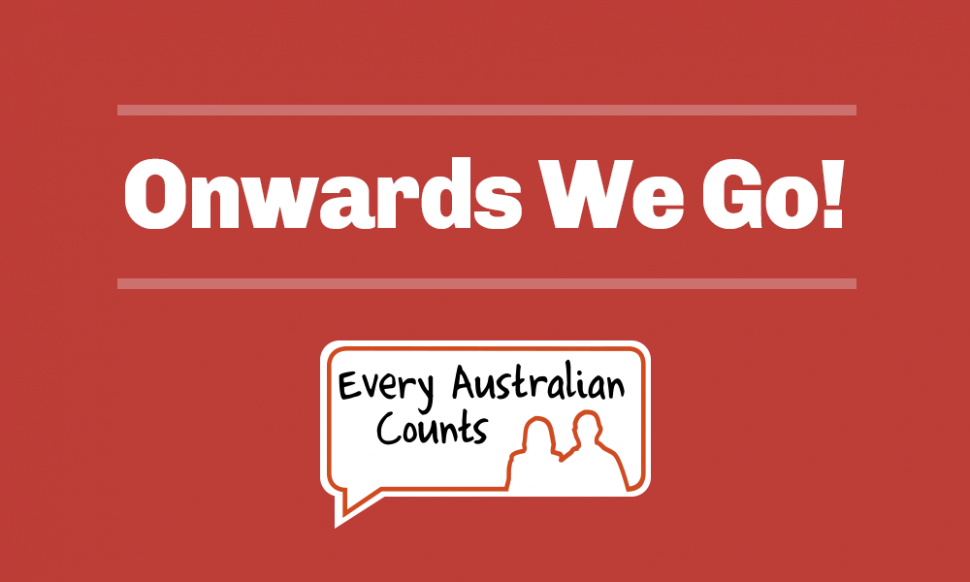 There’s been collective sighs of relief in the aftermath of Independent Assessments being ditched. Now, let’s get on with the real business of making the scheme work and the EAC community are 110% focused on what really matters.

Here’s what went on over the last week or so…

The  Senate Standing Committee Finance and Public Administration turned its gaze on the people that work at the NDIS and the Quality and Safeguards Commission at a hearing last week.

We heard, again, about the kind of problems that we’ve heard about so many times – delays in getting complaints handled, NDIS staffing caps, labour issues, information technology issues and the lack of expertise across the NDIA and their contracted organisation.

Disability organisations told the Senate inquiry that there’s a big problem with the lack of understanding about disability (where have we heard that before…), and that’s making life hard for people with disability and their families.

Where to From Here conference

At the Where to From Here conference last week disability service providers, people with disability and families shared ideas and thoughts on the future of the NDIS.

Minister Reynolds told the conference about the decision to end independent assessments and the NDIS CEO Martin Hoffman said that all this hasn’t been easy for anyone, and he regrets what happened.

They both talked about co-design, even though it isn’t clear what they mean by co-design yet.

Both John Walsh and Bruce Bonyhady had strong words to say about how the NDIS is working, and what needs to change to make sure that people with disability and families can get the support we need.

Dougie Herd, the raconteur and fierce advocate that he is hit the nail on the head:  “My life is governed by decisions that people take about things like my NDIS package, if you think I’m going away, just because you’ve decided to implement a new policy initiative, you’re wrong. I’m not ever going away anywhere, & neither are the other 4 million people with disability in Australia”

Dougie is right, and we’re not going anywhere. We are here, strong, resilient and absolutely ready for the work ahead. The NDIS matters more to us than anyone. On our terms.

The NDIS also has a couple of crucial consultations open at the moment. One is about support for decision making, and the other is about home and living options.