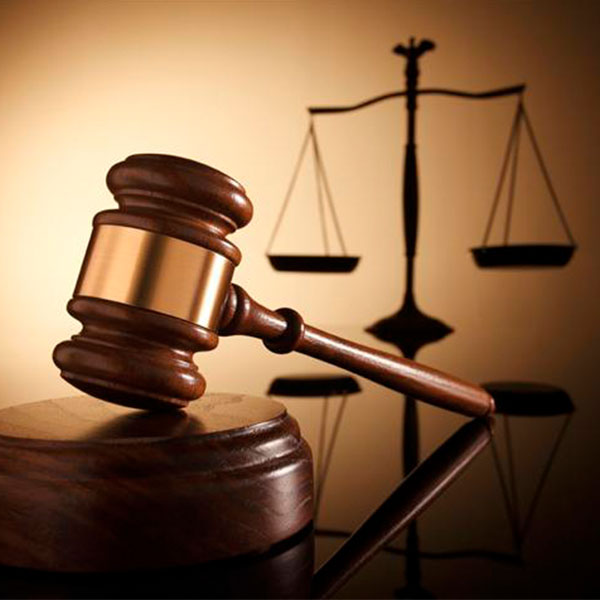 Today we took one more step on the long road to a Royal Commission.

It has been a long time coming.

Today the Morrison government released draft Terms of Reference for a Royal Commission into the violence, abuse, neglect and exploitation experienced by people with disability.

This moment is the result of years and years of tireless work by disability advocates all around the country. Both individuals and organisations have fought long and hard to see the abuse and violence which has remained hidden in the shadows for too long finally brought into the light.

To them we are more grateful than we will ever be able to say.

And while we are relieved the government has finally taken steps towards making the Commission a reality – we also know our community will have many heartbreaking days ahead as the full extent of the abuse people have experienced comes to light.

There will be so many things, so many stories that will be hard to hear. But they must finally be heard. Justice must be done, and change must happen.

But in order to make sure the Commission leaves no stone unturned we have to act now.

The federal election is just around the corner, so there is not much time to settle what the Commission will investigate before the government formally shuts down.

A draft of the terms of reference has just been released today. But we only have two weeks to tell the government what we think the Commission needs to cover.

Just two weeks to let the government know who we want to lead this incredibly important work, and how important it is that people are given support to come forward and tell their stories.

And just two weeks to tell the government that we will not tolerate any haggling over funding for the Commission. Violence and abuse must be above politics and the money must be found so that the inquiry can be broad ranging, take the time it needs to fully investigate issues and so that people with disability and their families can get the appropriate support to take part.

After having come so far, we cannot miss the chance to have our say.

All of the information, including the terms of reference, easy read factsheet, Auslan video (also embedded below), and the survey are on the DSS Engage website on the Draft Terms of Reference for a Royal Commission into Violence, Abuse, Neglect and Exploitation of People with Disability page.

(A content warning for those who have had their own experience of violence abuse neglect or exploitation. The first question in the survey asks you to rank which forms of violence are most important. And it’s not the only inappropriate question. We will certainly be providing our feedback on the survey – you may also like to do the same).

We want to flood the site with responses so the government can be in no doubt about what matters to us.

It is people with disability and their families who should determine how the Commission works – and no one else.

Let’s make sure that happens.