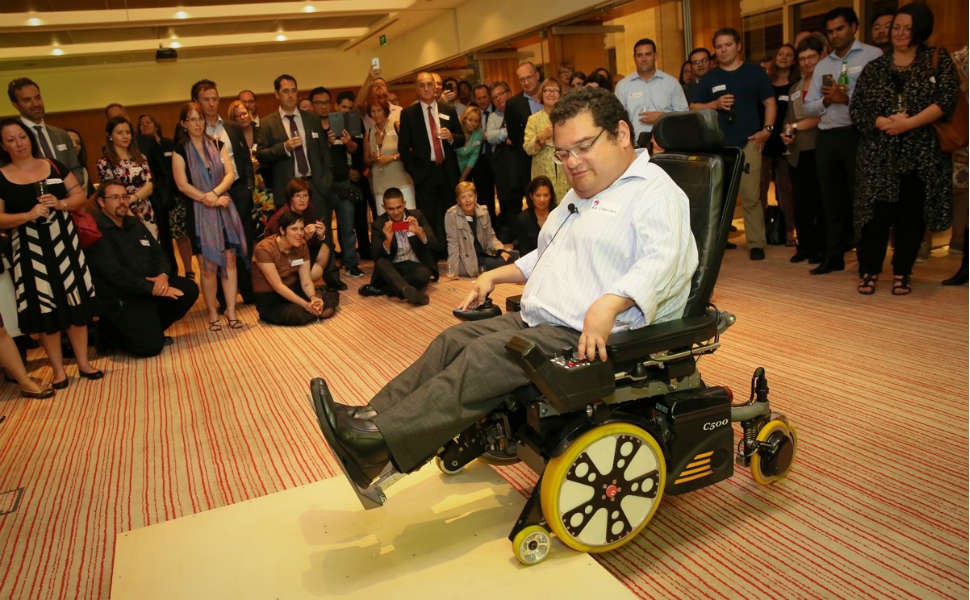 Not-for-profit disability service provider Northcott has launched a new subsidiary named Northcott Innovation. Described as a “radical new organisation,” the subsidiary will be dedicated to co-creating creative and unexpected solutions to support people with disability.

The company already has a number of partners on board, including the University of Technology, Sydney (UTS) and legal firm FB Rice. To kick off its first joint project, Northcott Innovation collaborated with UTS’ Department of Mechatronic Engineering to create an attachment that will allow two-wheel drive wheelchairs to climb or descend single steps.

Aptly named the ‘Step Climber’, the device is the brainchild of UTS researchers and Rob Silberstein, a Director at Northcott Innovation and wheelchair user. Speaking at the Northcott Innovation launch last week, Silberstein described the project as a major step towards building an inclusive society. “I wanted to create a mechanism that people could add onto their existing chair to go up and down steps without fuss or huge expenditure.”