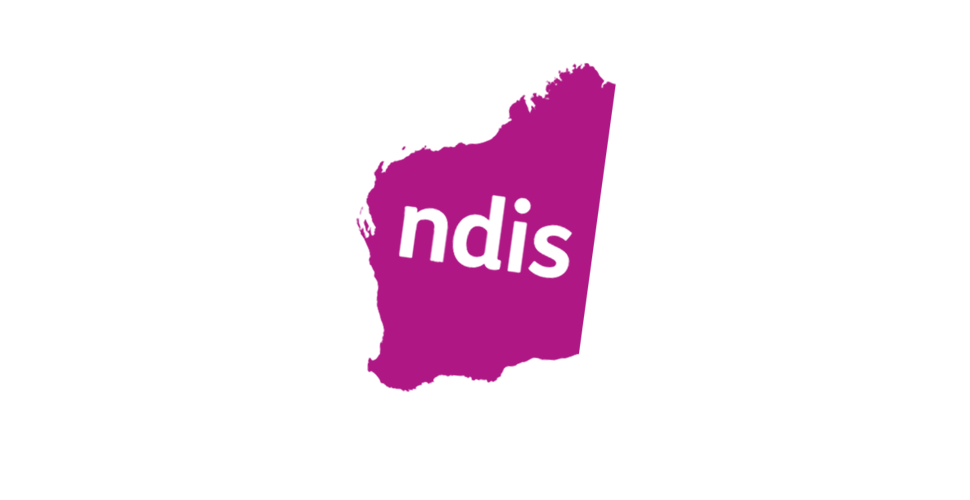 The West Australian and Commonwealth governments must ensure no disadvantage for West Australians with disability should they go ahead with a federated model of the NDIS as speculated in The Australian newspaper.

WA has been trialling its own ‘My Way’ model alongside an NDIS trial site since July 2014.

Every Australian Counts Campaign Director John Della Bosca said: “The NDIS is about better life outcomes for people with disability.”

To ensure no disadvantage the governments must confirm in their bilateral agreement:

John Della Bosca continued: “The West Australians who have fought tirelessly for this scheme must not now get second best.

John Della Bosca concluded: “Many of our campaign supporters in WA have fought hard for one NDIS. People have been patient regarding delays in WA, Queensland and the Northern Territory. But their patience is running out and their confusion is growing. Our governments can talk all they like about supporting the scheme. But nothing speaks louder than actions and there are still three bilateral agreements that need to be signed urgently. This can be fixed.”

Every Australian Counts expects the bilateral agreement that will be signed by the West Australian and Commonwealth governments to guarantee no disadvantage for West Australians with disability.