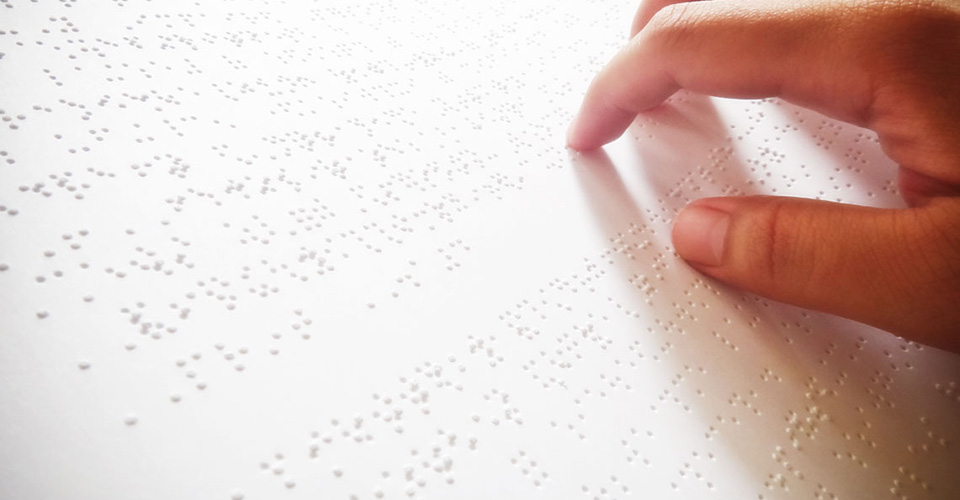 Australia has just become the twelfth country to ratify the Marrakesh Treaty – and it’s big news for Australians with a vision impairment or print disability.

The Marrakesh Treaty promises to open up a new world of print materials by facilitating the exchange of accessible materials across countries.

At the moment, only about five per cent of all books globally are converted to large print, braille or audio formats. Not only that, but copyright laws have prevented most of those materials that do exist from being shared across borders.

This means that the 350,000 blind or vision impaired Australians have until now had only a small range of accessible print materials to choose from.

The Treaty will break down some copyright restrictions so that once a publication is converted into an accessible format in one part of the world it can then be shared globally.

For people with a vision impairment this means access to more books, more choice, and more opportunities to study, work and participate in community life.

The Treaty won’t come into force until 20 countries have ratified it, but when it does it will improve accessibility for 285 million people worldwide.

Here in Australia, the announcement that the government has acted quickly to ratify the treaty is being celebrated by people with vision impairment and many of the organisations that represent them, including Disability Australia, Blind Citizens and Vision Australia.

Blind Citizens Australia CEO Leah Van Poppel was among those to welcome the announcement.

“This is a fundamental change in what we can read,” she said. “With this Treaty, people with print disabilities will have a greater choice of different books in different languages.”

We’re still a long way away from equal access to all print materials for people with vision impairment – but this Treaty is certainly an important step in the right direction.