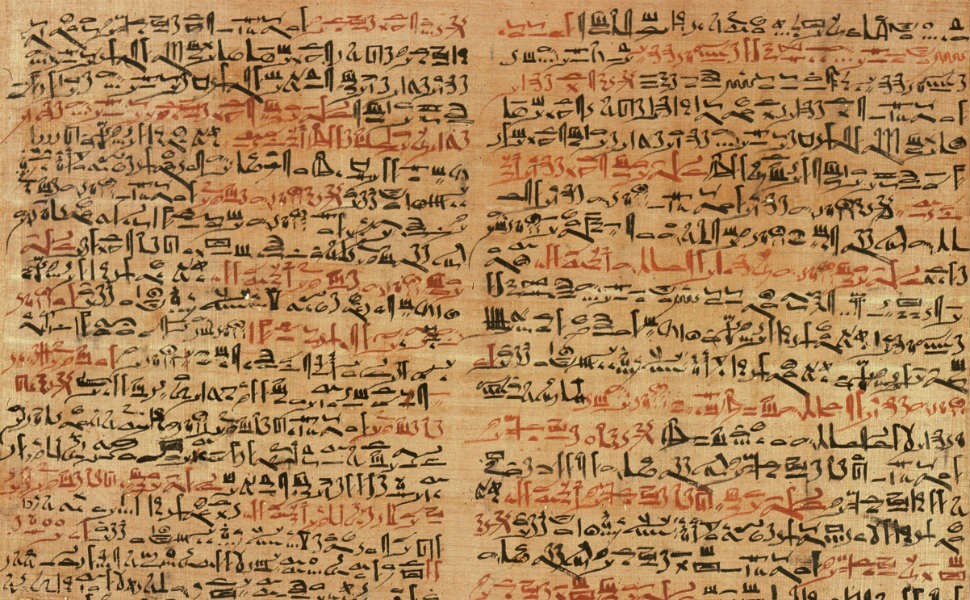 Over the last few weeks thousands of our supporters emailed the National Disability Insurance Agency and asked them to release the plan for housing under the NDIS.

The response from the Agency on this vital issue was disappointing, bureaucratic and hard to read.  We thought we’d have a go at de-coding it for you because on the question of housing, people with disability and the NDIS, we need it to be crystal-clear.

The original letter to supporters is below, with what we think they were trying to say following each paragraph.

Housing is an important issue for the National Disability Insurance Scheme (NDIS). Affordable, stable housing is needed to support people with disability in achieving their life goals and aspirations.

Decoded: We get that housing is important to you.

I wholeheartedly agree that people at the heart of the NDIS — people with disability and their families — should have the opportunity to choose where and with whom they live on an equal basis with others in the community, and they should not have to stay in a particular living arrangement if they choose not to.

Decoded: And we agree that freedom of choice in housing is a right.

The importance of this issue is recognised by all level of governments, which is why the Council of Australian Governments (COAG) Disability Reform Council (DRC) — comprised of Commonwealth, state and territory disability ministers and treasurers — met on 16 February 2015 to discuss housing policy issues related to the NDIS, including the scope of responsibility to support the housing needs of participants.

Decoded: The state and territory disability ministers met about housing in February and talked about if the NDIS should cover housing, and if so, in what way.

DRC ministers noted the importance of resolving the interaction of the NDIS and jurisdictional housing strategies in the process of meeting the needs of participants.

Decoded:: This issue is particularly tricky for the disability ministers since housing is usually managed by someone else in their governments

As such, DRC ministers have asked their Commonwealth, state and territory officials to bring proposals about housing strategies to the council’s meeting in April for consideration.

Decoded: Some state government housing experts will talk to the ministers about housing at their next meeting in April.

These discussions have overtaken the development of a discussion paper the NDIA prepared on user cost of capital.

Decoded: We won’t tell you why, but the housing discussion paper we already prepared more than a year ago has been binned, and we are starting again from scratch.

It is important to note the NDIS on its own is not a solution to this complex challenge, but the NDIS presents an opportunity for change if everyone works together to identify and test new housing models.

Decoded: This is hard but we are trying. Really we are.

Its hard to believe this can take so long only to start again. People with disability, their carers and families can’t wait any longer.

The disability ministers from around Australia are meeting in April to discuss the issue of housing under the NDIS. It is time for a plan for managing the housing needs of people with disability.

So we want you to tell us your housing stories and what housing options you need. We’ll deliver them to the April disability minister’s meeting and push them to come up with a housing plan that works with the NDIS.