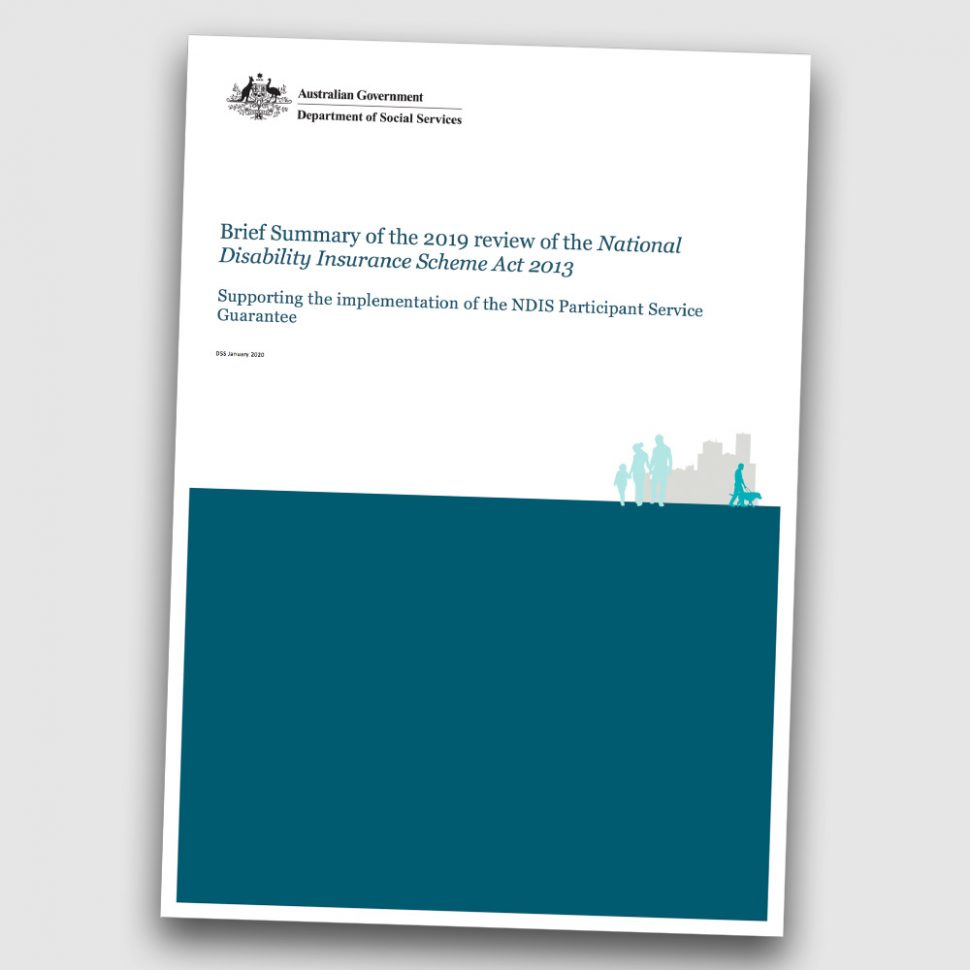 Grassroots disability advocacy group Every Australian Counts is calling on the Federal Government to release their response to the recent review into the National Disability Insurance Scheme (NDIS).

The Morrison government today released the findings of the review into the NDIS conducted late last year by Mr David Tune. But it did not release its response to the report’s 29 recommendations, promising only that it would be released “shortly”.

Campaign Director Kirsten Deane said the report found what people with disability and their families had been saying for years – the scheme is too complex, too inconsistent and everything takes too long.

“There is nothing new or surprising in this report. Mr Tune heard the same things we have been hearing for years – the scheme is too complex, too confusing and people are waiting too long for support, sometimes with dire consequences. Just last week we had confirmation that more than 1,000 people have died waiting for support from the NDIS.

“Mr Tune has come up with a raft of sensible and practical recommendations for change. They are the same recommendations that have been made in a number of previous reviews.

“What we need now is action. We need the government to outline how they will respond and when they will make these changes. We need a plan and a timetable. And we need it now.

“When the NDIS works it really does change lives. We see that every day. But what we also see is what happens when it doesn’t work and people are left without the support they desperately need. We cannot allow that to continue.

“People with disability and their families are tired of talk and reviews and reports. What they desperately need is action.”