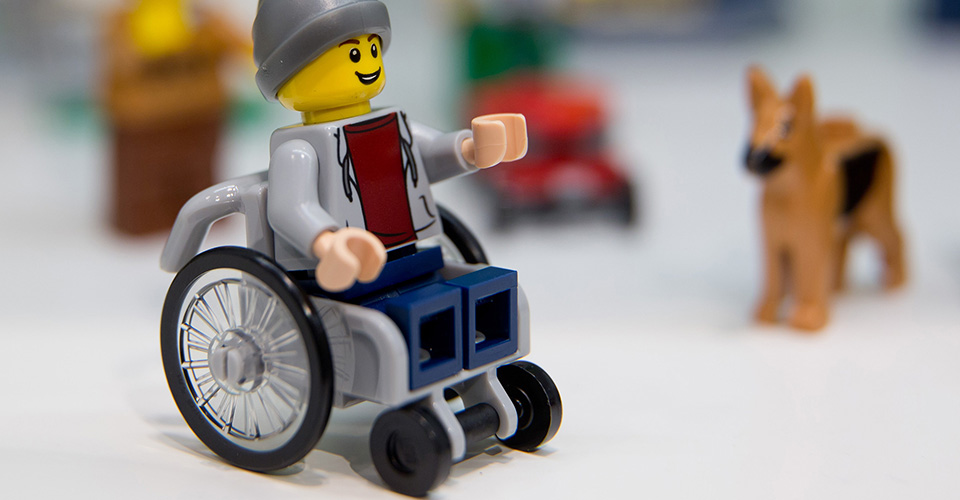 Lego has just improved the toy box options for the 150 million children with a disability worldwide by launching its first ever toy figure in a wheelchair.

The mini-figure recently appeared on shelves at toy markets in Europe wearing a beanie and with an assistance dog.

It’s a major victory for the UK-based #ToyLikeMe campaign, which advocates for positive disability representation starting at the toy box.

The #ToyLikeMe campaigners recently presented a 20,000-strong petition calling on Lego to “think outside the brick box.”

“Please, Lego, put some wheelchair vroom vroom into the toy box and help generations of kids, (both with and without disabilities), grow up with a more positive attitude to human difference!,” their petition reads.

Their advocacy has clearly paid off – and we’re certainly hoping Lego’s new wheelchair figurine is only the beginning.