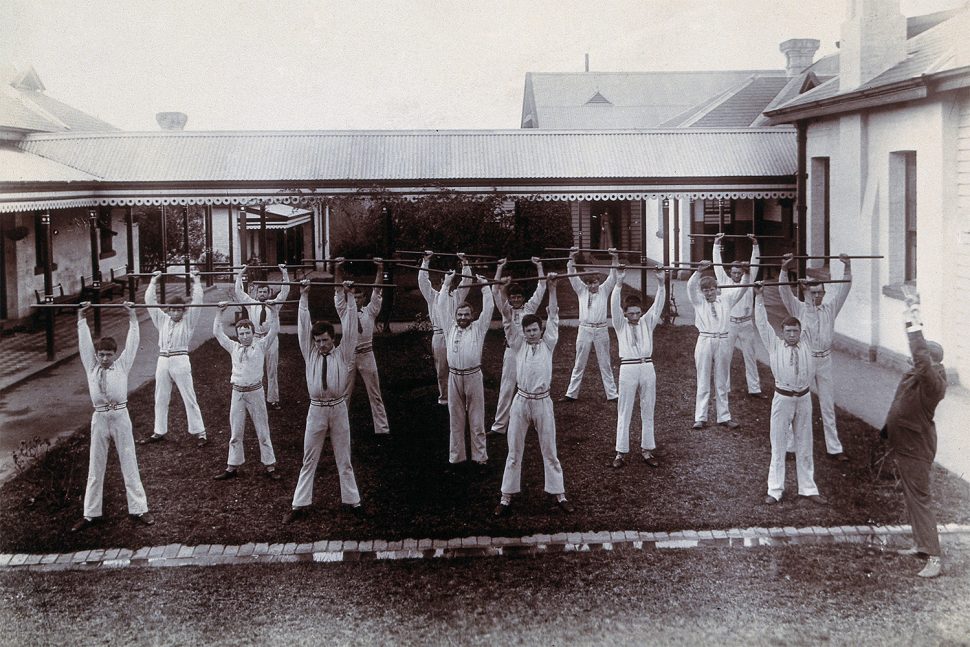 In an opinion piece in today’s The Australian newspaper, Professor Emeritus Kenneth Wiltshire argues that the answer to the difficulties currently being experienced by the NDIS is to simply shut it down.

Well, we’ve got a message for the Professor.

With all the focus on possible changes to the NDIS Operational Guidelines, you might have missed the article from Professor Kenneth Wiltshire from the University of Queensland, who gave us the benefit of his learned experience about how to fix the NDIS.

The good professor doesn’t end there, either.

Funding, he says, should go directly back to the old charities because they know what’s best for people with disability.

That’s because, according to Professor Wiltshire, people with “mental disabilities” are not capable of making their own decisions. Funding should go to charities who “know best” what people need …

Wow. What can you say in response to that kind of wrong?

All kinds of No.

This kind of smug, patronising, “leave it to us we know best” attitude is exactly why we all fought so hard for the NDIS in the first place.

We fought so people with disability did not have to beg for charity. We fought so they got the funding they needed to get on with their lives. We fought so that they could work out what worked best for them and. Just. Get. On. With. It.

Rights. As opposed to charity.

And what’s more, they are rights that are protected by the UN Convention – a convention on which the NDIS Act is based.

We all know there are problems with the way the NDIS is being rolled out at the moment.

But the answer is not to go back to last century. To the days of rattling tins and telethons.

The answer is to fix the implementation problems with the NDIS to make sure it works the way it should. And invest in people with disability so they are able to make the most of the opportunities it represents.

Professor Wiltshire is right about one thing. Service providers are vital to the success of the NDIS. If there are no services or only poor-quality services, having the ability to choose doesn’t mean much.

But it’s about much more than simple availability. The way providers organise their services can either empower their clients to live the life of their choosing – or ensure they continue to live lives dictated and determined by others.

And one more thing Professor – despite media reports, there are no “cost blowouts” when it comes to the NDIS. Participants are not given “open slather to work out a shopping list”. They are eligible for supports which are reasonable and necessary. Wheelchairs, therapy and vital equipment. Just ordinary, everyday stuff.

So thanks for sharing your thoughts Professor, but we are not prepared to go back to the days when other people decided how our lives should be lived. The NDIS belongs to the future, not the past.

And you won’t mind if we skip your next class.