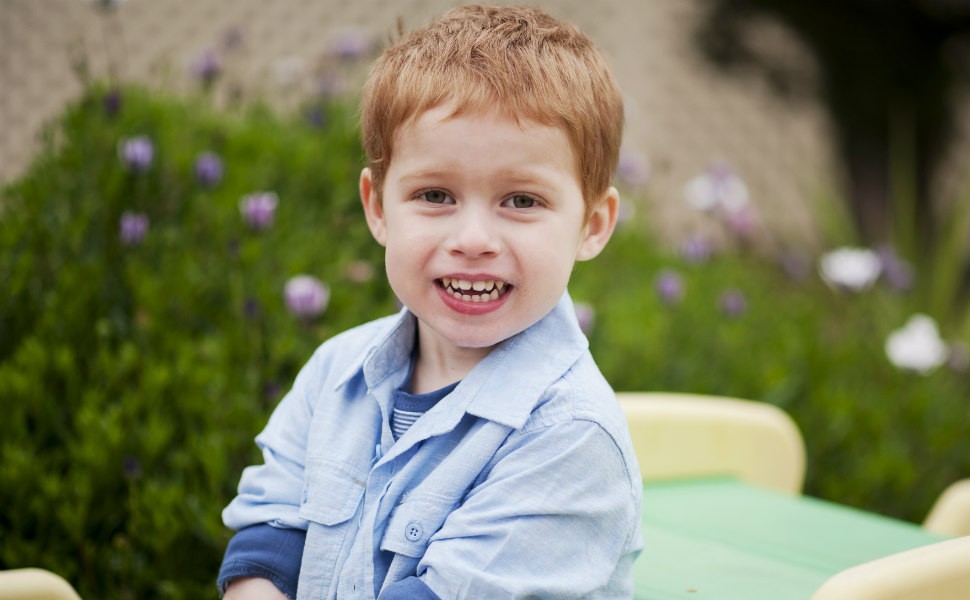 In July three-year old Jace Kirby and his family became the first South Australians to use a new early intervention service for children with autism funded under the NDIS. The results have been significant.

Jace’s mother, Rebecca said within days of attending the new service, she witnessed significant improvements in Jace’s communication and behaviour.

“It was extremely emotional for us,’’ Rebecca said. “He could say new words and do new tasks.”

Jace was funded under the NDIS to attend an intensive two weeks of therapy at Inclusive Directions’ new Flinders Therapy House at St Mary’s in South Australia.

Inclusive Directions Flinders Therapy House opened its doors at the end of July, taking over the management of the world- leading Autism Early Intervention Program previously run by Flinders University.

They hope to double the number of children who can access the services with the assistance of the NDIS. The program has been approved under the NDIS which makes it easy for families who need it to include in it their NDIS plan.

“We’ve received overwhelming support from the therapists at the House and were able to see quickly how the Program could assist Jace by targeting the behaviours that characterise autism,’’ said mum Rebecca.

“We knew Jace was enjoying himself, even clapping his hands in the car as we approached the House.

“We’re realistic and know it’s a long road ahead but this gives us hope that Jace will be able to better engage, socialise and communicate as he gets older and makes the transition into kindy and school.”