They want to introduce NDIS compulsory assessments, which will remove the individualised and personalised nature of the scheme – the core values of the NDIS, which we fought so hard to secure.

But we now have the chance to convince NDIS Minister Linda Reynolds to put an immediate stop to these changes.

Compulsory assessments will mean that people with disability are treated as numbers, not people, with tick-a-box assessments determining who gets support – and how much support they get.

The government is using this as a cost-cutting exercise, justifying the changes by claiming that the cost of the NDIS is blowing out. Not only are the costs right on track with what was projected four years ago, you can’t put a price on people with disability.

Minister Reynolds recently put a ‘pause’ on NDIS assessments until after the pilot has finished, and after she has consulted with you. But she’s also saying that that these assessments will still continue in some form.

It’s more important than ever to make sure she hears from all of you. Tell her why these changes won’t work for you or your loved ones, and why they must be stopped immediately.

Will you contact the new NDIS Minister now, and call on her to stop these changes immediately?

Want to know more about the proposed changes? Scroll down.

It’s just a way to cut the NDIS

This is not the NDIS we fought for

Tell our new Minister for the NDIS to stop compulsory assessments

Will you email Minister Reynolds now?

My NDIS ‘Independent Assessment’ was a nightmare

Aaron Carpenter volunteered to take part in the pilot of the new compulsory assessments.

Watch the video to hear directly from Aaron about why he’s taking action to stop these changes from being rolled out. 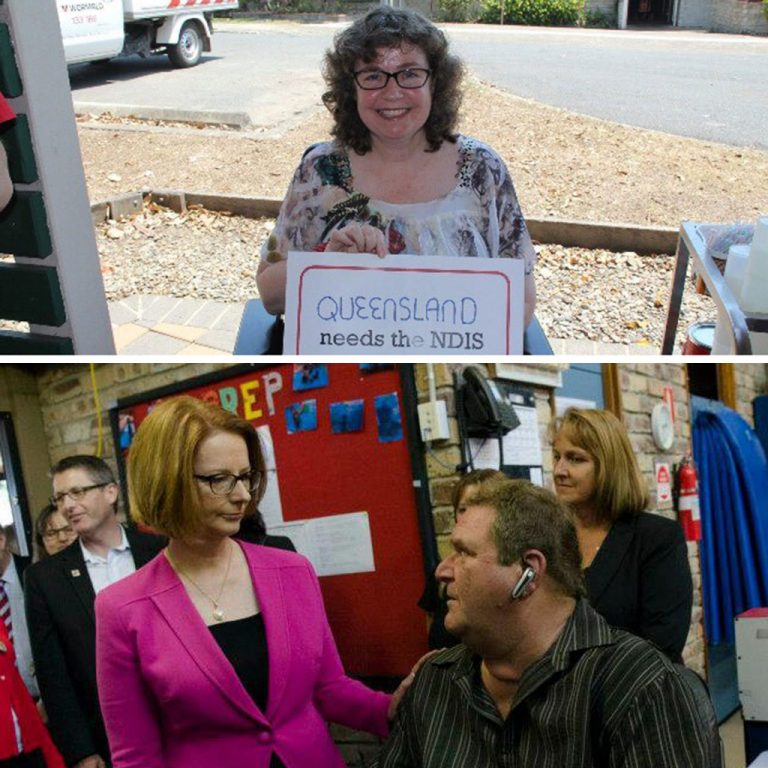 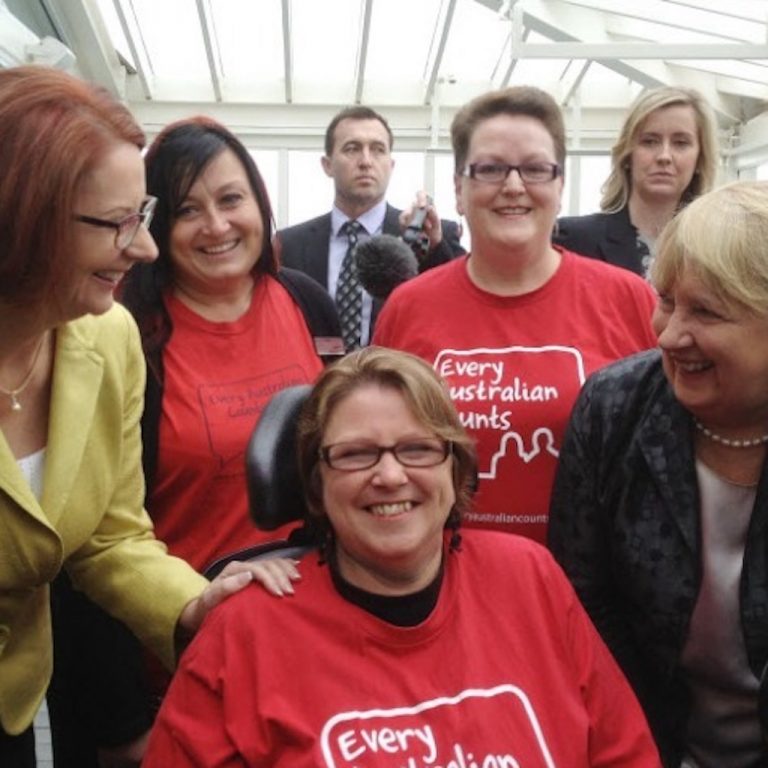