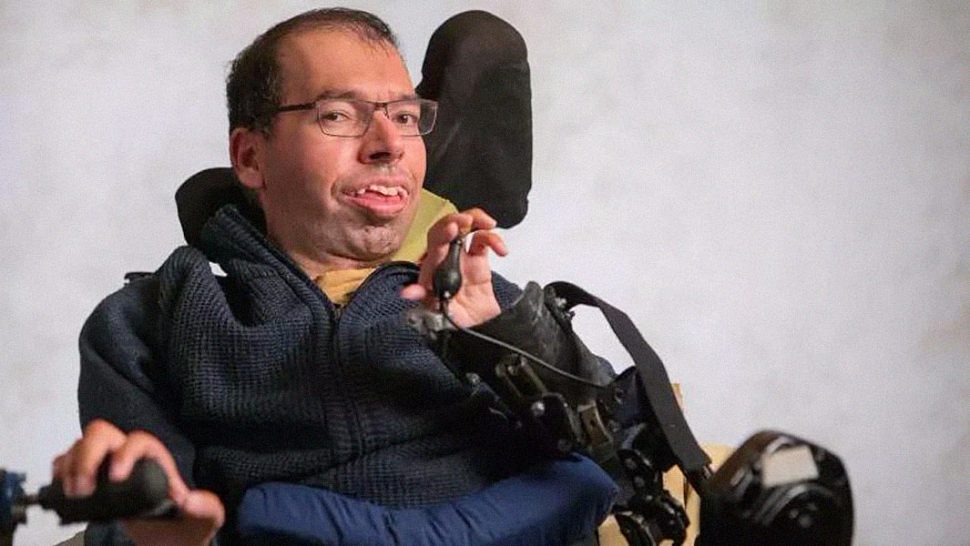 Last week the Prime Minister announced the Australian Government would hold a Royal Commission into aged care. The Summer Foundation’s George Taleporos tells us why the Commission must make sure young people get the chance to get the hell out.

Last week the Australian Government announced it would hold a Royal Commission looking into the aged care system in this country.

While all the details have yet to be decided, the government announced the Commission would look at the quality of care provided in residential and home aged care to senior Australians. Young Australians with disability living in aged care system were also identified as a priority group.

That was some good news. What wasn’t clear however was whether the commission would go far enough. What will the commission do to make sure young people are not forced to live in aged care in the first place?

What do we know about Young People in Residential Aged Care?

There are more than 6000 young people with disability who live in residential aged care (RAC). Every week about 50 more young people join their ranks. That does not include thousands more who are forced into aged care facilities for a break from their families or for temporary stays while they find other options.

Despite all the attention, this number has not changed much for the last ten years.

One of the great things about the National Disability Insurance Scheme (NDIS) is that it has the potential to offer young people different options than living in a nursing home.

But so far there have been lots of problems in turning the potential into reality.

How is the NDIS performing for this group?

The first thing to remember is that not all young people living in RAC are NDIS participants.

At the end June 2018, 2,531 YPIRAC were active NDIS participants (COAG Quarterly Report Q4, July 2018). That means the majority of young people living in residential aged care (3,712) are not yet participants.

So how are we doing for those that are participants?

The Summer Foundation recently released a report looking at how things were tracking with the NDIS for young people in aged care.  The NDIS Report Card found that:

Why hasn’t the NDIS solved this problem?

There are problems with the way the NDIS is being implemented. But it is also true that the NDIS isn’t the answer to everything.

Many young people in aged care do not know about the NDIS or get the help they need to apply. For those who are eligible, many face serious problems developing and implementing their plans.

Some of these problems include a lack of funding for housing, insufficient funding for equipment and support, and a lack of expertise among planners and support coordinators working with people who have high and complex support needs.

There is also a widening gap between what the health system provides and what the NDIS is delivering.  Not everything is covered by an NDIS plan – and key things like nursing and clinical supports are no longer being provided by the health system.

We also know that people with complex disability support needs can experience problems trying to access high quality primary health services. As a result, many are forced to return frequently to hospital when their health needs multiply. This only increases their chances of being forced into RAC.

In the end however, lack of timely access to the housing and support that people with complex disability support needs require to live in the community is one of the most important reasons young people are forced to live in RAC. Ultimately making sure there is housing and support available in the community will be the thing that makes the difference.

So where does that leave us with the Royal Commission?

Even with an NDIS, there remain lots of problems that all combine and leave young people languishing in aged care. The Royal Commission is an opportunity to take a fresh look at all of the problems and to use the strong powers that it has to solve them for good.

The Summer Foundation will do everything it can to make sure this opportunity is not lost.

You can have your say too. The Australian Government is conducting an on line survey asking people about the Terms of Reference. Join us in telling the Australian government you want them to look long and hard at why young people are still being forced into aged care.

The survey is open until Tuesday 25 September.