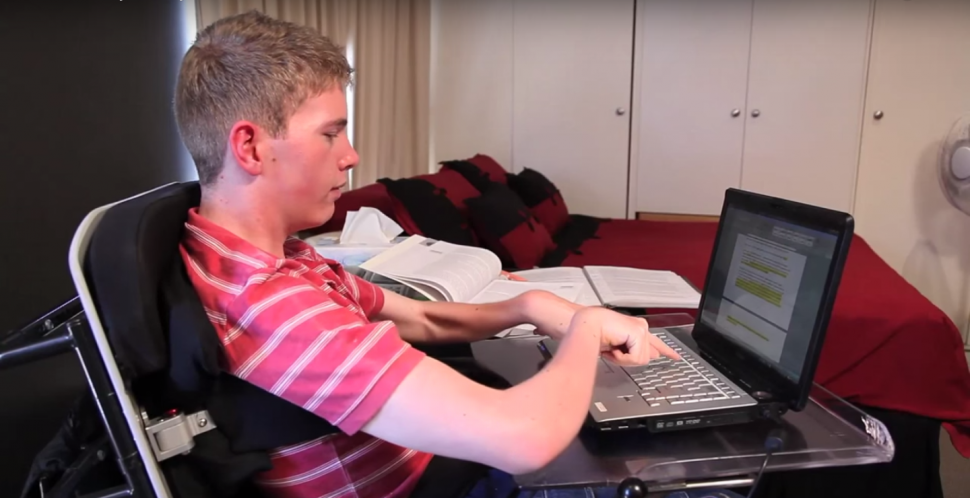 Our Friday Flashback series celebrates Every Australian Counts champions who fought so hard to make the NDIS dream a reality. With just three Fridays to go until the NDIS arrives in many areas of Australia, we revisit the story of James and his struggles to get the support he needed to study at university so he could set up his own travel agency for people with disability.

James and his parents had assumed that the level of support he received at school would continue into higher education.

But completing his studies was an uphill battle.

He was forced to write to the Prime Minister, Federal Minister, Premier, Vice Chancellor and many other people in between just to get the support he needed on campus.

As he said, “drastic times call for drastic measures”.

And while James fought and won the right to get this assistance for his first Diploma, he faced exactly the same problem and process when it came to his follow-up degree.

He was also fearful of the future, with his parents their sixties.

“I’m not sure what will happen you know, I may need to go to some sort of nursing home or other out-of-home care. So that prospect is really quite scary for me as time goes by it can be quite terrifying, ” he said at the time.

To James the NDIS would provide an opportunity to plan for the future.