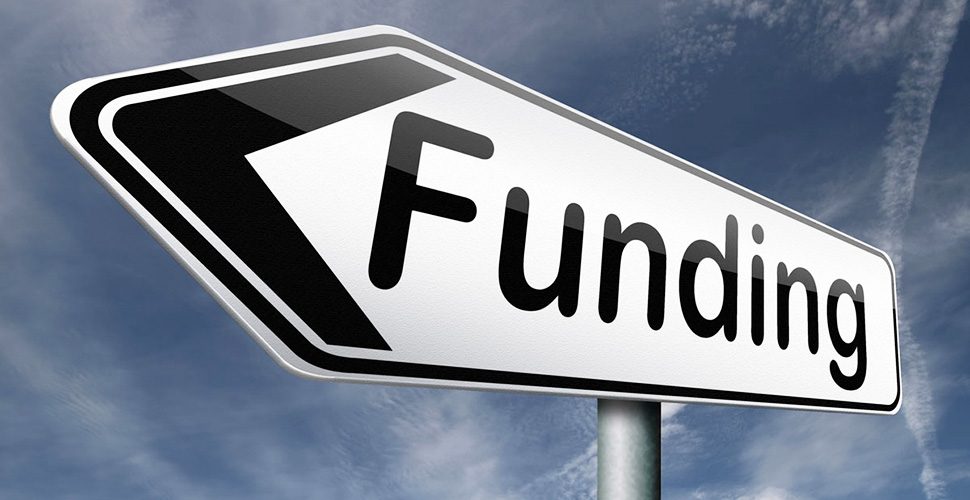 The Turnbull Government yesterday announced they’d dedicate another $3billion to the NDIS but it’s not quite as simple as that. Here’s what has been happening in Canberra over the last 24 hours.

To cut a very long story short, two years ago the then Abbott Government committed over $4billion to childcare, making an average family with kids in childcare around $30 a week better off.

But as they made it dependent on cuts to family tax benefits, the childcare reforms never made it past the Senate.

Last week, the government rolled those childcare reforms and the changes to family tax benefits into one piece of legislation and also threw in some other savings measures found in changes to pensions and Newstart Allowance. Now known as the omnibus social services bill, the government needs support from the Senate cross bench to pass it.

How does all this relate to the NDIS? Well, yesterday, the Treasurer Scott Morrison announced an additional $3billion would be added to the NDIS Savings Fund Special Account. That special fund was announced in May 2016 and will guarantee a funding source for the NDIS into the future. The government has already committed $2billion to the account, so the extra money would bring the total to $5billion.

This additional $3billion is tied to the passing of the omnibus social services bill.

Treasurer Scott Morrison said yesterday that if the proposed social welfare changes are not passed the NDIS future account “will be the poorer for it and will have to be made up from other sources.” Since then the government has been quick to reaffirm that they are committed to the NDIS and will find another way to fund it if this bill doesn’t pass.

It all may be a moot point though as this morning Nick Xenophon and his party, who hold three crucial Senate votes the government needs to pass the bill, have said they will not be voting for the bill.

We’ll keep an eye on it as it develops but if there is a positive to come from all this politicking, it has been to hear multiple senior members of government reaffirm their commitment to fully funding the NDIS.