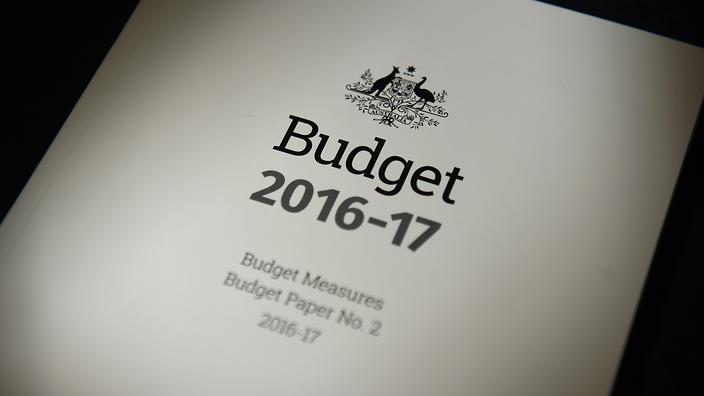 The 2016 Federal Budget was announced on Tuesday 3 May. What does this mean for the NDIS?

The Turnbull Government is committed to fully funding the National Disability Insurance Scheme. To meet future costs of the NDIS the Government is establishing an NDIS Savings Fund. The 2016-17 Budget puts $2.1 billion in this fund.

So, is that enough?

It’s a first step, but it’s not the full funding needed. The Government’s own calculations show that an extra $4.4 billion must be found in 2019-20 and more than $5 billion each year after that.

Does that mean the NDIS will be held up?

No. The funds needed to begin the full roll out from 1 July this year are there. It will absolutely go ahead in just a few weeks time. The funds still to be committed are for when the NDIS is there for everyone.

Is there anything else in the Budget specific to people with disability?

A few things. The Government has provided $46.5 million in transition funding for the Mobility Allowance. There’s also $96 million for a Try and Test Fund which the Government says will test policies aimed at reducing long term welfare dependency. And $118 million has been allocated for school students with disability. We don’t have all the details on these items, more news to come.

What are people saying?

The disability community is very happy to hear of the Government’s commitment to the NDIS. But some of the welfare reform is causing some concern.

National Disability Services CE Ken Baker said: “NDS sees promise in the $96 million allocated to the ‘Try, Test and Learn fund’ to test ways to reduce long term welfare dependency. We hope that this provides the non-government sector with opportunities to attract funding for innovative proposals that build the capacity and independence of people over time.”

AFDO CEO Matthew Wright said: “Let’s be clear, cutting people off the Disability Support Pension does not create one single job, it just creates poverty. People with disability want to work, but that will only happen if the Government has a jobs plan, not a welfare plan.”

Carers Australia CEO Ara Cresswell said: “Welfare cuts should not be used to fund the NDIS. Carers don’t receive direct services under the NDIS, and savings from changes to the Carer Allowance could be better directed to the Government’s Integrated Plan for Carer Support Services, which will provide specific carer support.”