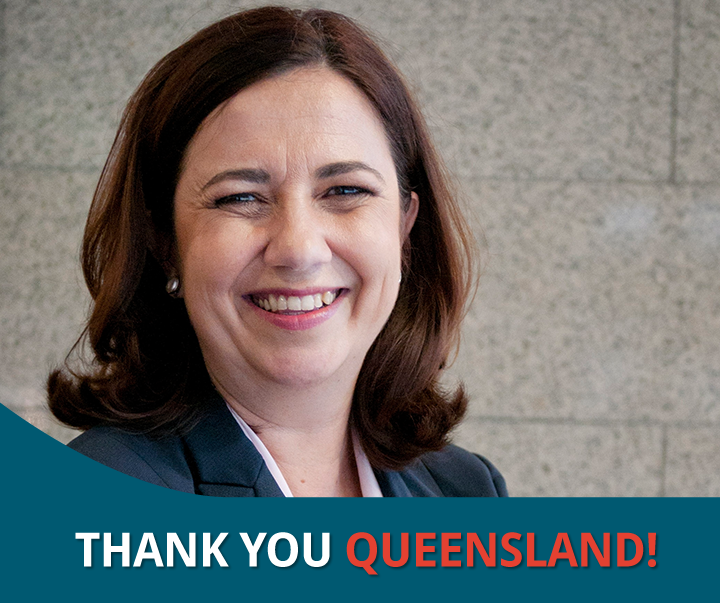 The Queensland Government has announced the National Disability Insurance Scheme will be available in North Queensland from early 2016 – six months ahead of the full roll out.

Around 1600 people are expected to be eligible for the NDIS in the early transition sites, with up to 600 of these people expected to receive their funded packages before 1 July next year.

Queensland’s Premier Annastacia Paluszczuk said this announcement means 1600 North Queenslanders with disability will start seeing the full benefits of the NDIS before the full Queensland roll out begins next July.

It is also a clear sign of the commitment the Queensland Government has to rolling out the NDIS to all eligible Queenslanders with disability.

“The NDIS will bring greater choice and control over how people with disability live their lives and receive support, and I’m pleased we’re delivering that early,” she said.

“It will also bring huge economic benefits, creating 13,000 additional jobs in Queensland’s disability sector and injecting around $4 billion each year into the state’s economy.”

Queensland’s Disabilities Minister Coralee O’Rourke said the government chose Townsville, Charters Towers and Palm Island for the early launch because they “offered the best combination to test the NDIS in Queensland’s unique and diverse environment”.

Prime Minister Malcolm Turnbull said the Commonwealth Government will continue to work closely with Queensland to deliver the full roll out of the NDIS so that all Queenslanders with disabilities can access its benefits.

You can read the full media release here and find out more details of the transition sites for Northern Queenslanders and the full roll out in Queensland here.