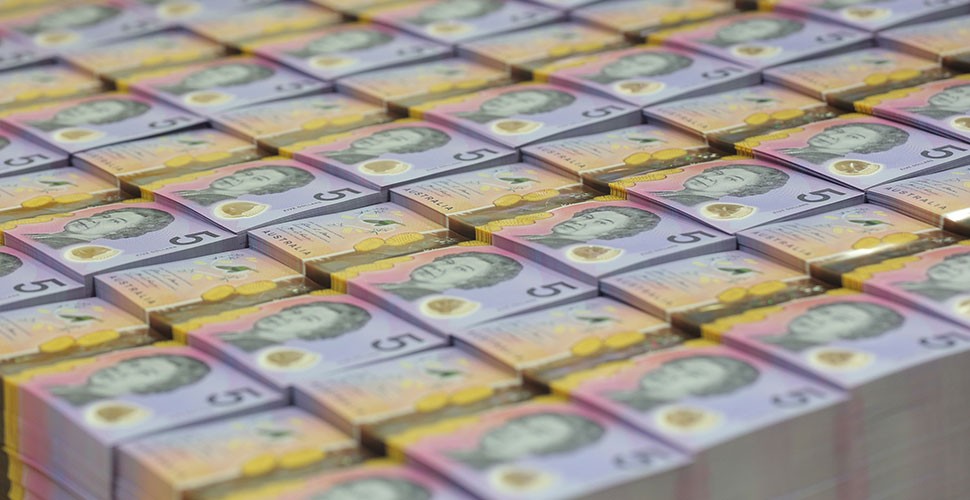 Check out the new tactile $5 banknotes that will come into circulation from September.

The Reserve Bank released its design for Australia’s new $5 banknotes, which will for the first time feature specially designed “bumps” to aid those with vision impairment.

The new notes come after a campaign by Queensland teenager, Connor McLeod, to make our banknotes more useable for people with vision impairment.

Connor, who is blind, lodged a complaint with the Human Rights Commission, and presented the Reserve Bank with a petition containing 57,000 signatures – winning them over with his passion and his argument.

A Reserve Bank spokesperson told Every Australian Counts the new “bump” technology was designed in consultation with people with vision impairment through a number of focus groups and were modelled on Canadian technology.

The new tactile “bumps” will further assist people with vision impairment to tell the difference between each bank note.

It’s not braille, but a series of dots and bumps that will differ in each denomination.

You can see the “bumps” – the circles to the top left of the window in the apricot section and just below and to the left of the Queen, in the pink.

“We’ve released the design today and we’ll be rolling out a media and advertising campaign in August and September to show people how to use the new notes and tell them apart.

“We’ve developed the campaign in consultation with vision impaired people so we know it makes sense to them.”

The $5 note is showing the Prickly Moses wattle and the Easter Spinebill.

A great result from a grassroots campaign.