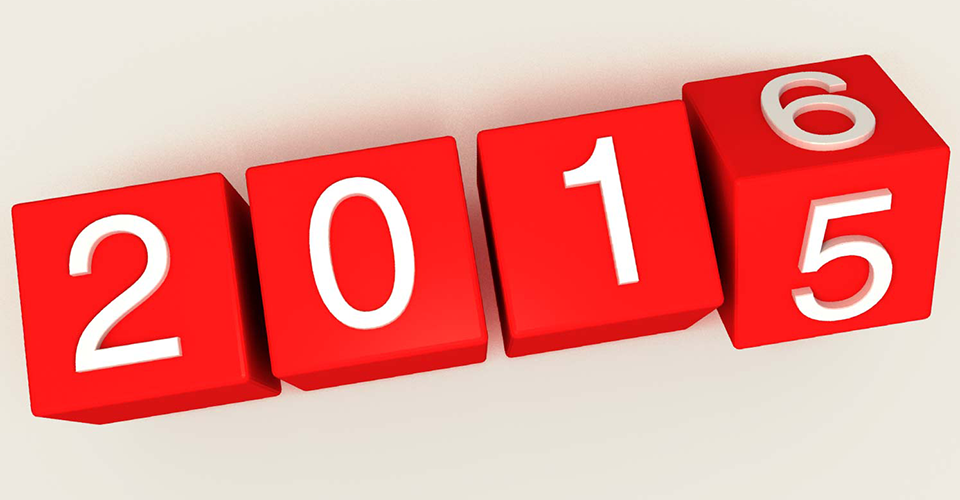 If 2015 was a big year for the NDIS and Every Australian Counts, 2016 is promising to be even bigger.

With the full roll out of the NDIS just six months away the Every Australian Counts team has been planning our campaign for the year ahead based on what you told us were your priorities.

We have a whole calendar of campaign actions coming up all about making the NDIS the best it can be.

Thanks to some fantastic campaigning by Every Australian Counts supporters, people with disability in NSW, Victoria, South Australia, Tasmania and the ACT now know when the NDIS is coming to them.

That’s more than 65% of the estimated 460,000 people who will access the NDIS when it is fully rolled out.

But, with just six months to go until the full roll out is scheduled to begin, people with disability in Queensland, Western Australia and the Northern Territory are still waiting for answers.

We’ll be keeping up the pressure on the remaining states to make sure we have the NDIS our supporters campaigned for.

2. Keeping housing on the national agenda

Last year Every Australian Counts supporters put disability housing on the national agenda. In 2016 we’re going to keep it there.

So far the Commonwealth has committed to housing pilots in the Hunter trial sites, and a national steering committee will meet to consider the lack of affordable housing across Australia, including for people with disability.

The NDIA has will begin consultation this month over how funding for specialist disability accommodation will be provided.

But there are still unanswered questions and a chronic lack of affordable and accessible housing for people with disability in all states and territories.

We’re planning more events to put pressure on governments to work together to solve the disability-housing crisis. Stay tuned!

3. Making it your NDIS

Over half of you said your number 1 priority was making sure services under the NDIS are high–quality.

Other key issues were regulation of services providers and carer rights under the NDIS.

We’ll be focusing our attention on these areas over the next 12 months.

Importantly we’ll also be fighting to make sure all governments involve people with disability, their families, and those at the coalface providing support in designing the NDIS so it is the best it can be.

2016 will be the year the NDIS becomes a reality for so many people. Exciting times ahead!