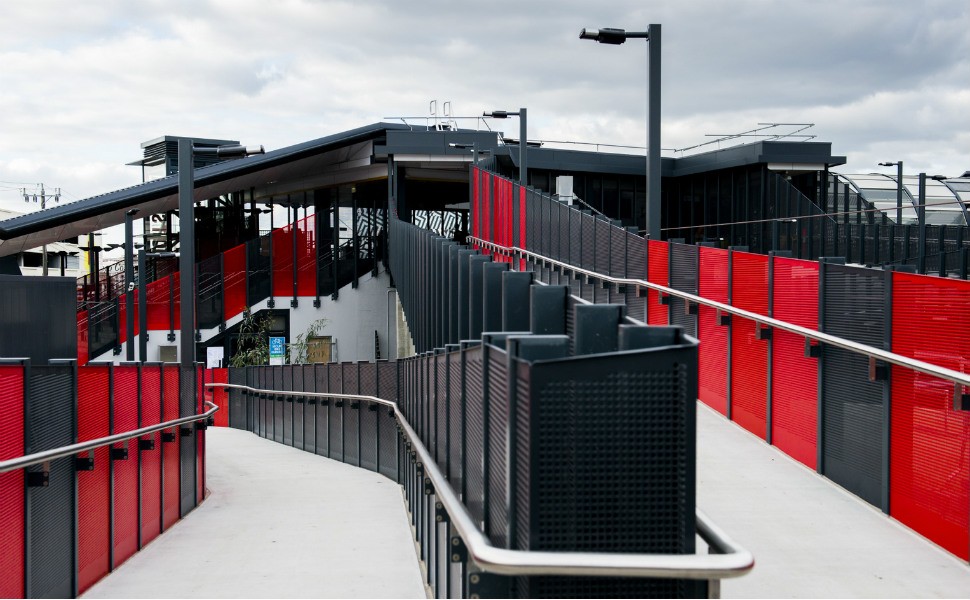 A five-year review of the accessibility of Australia’s public transport networks found that 10 years after the first disability transport standards were first introduced, there’s still plenty more to do.

The Review of Disability Standards for Accessible Public Transport looks at how well all forms of transport in all our states and territories are meeting transport standards for accessibility and what improvements are needed to make sure all Australians can use public transport safely and comfortably.

The review found that while all states and territories had made more effort to make public transport accessible since the standards were introduced in 2002, there is not enough reliable, consistent information to get a clear picture about progress.

The report also noted frustration from disability groups that recommendations made in the 2007 review to make community transport buses with more than 12 seats and all school buses comply with the standards had stalled.

It makes seven recommendations, calling for governments at all levels to work together:

This is the second review of the disability access transport standards required by law and has taken more than two years to complete.

Read all submissions and the full review report, as well as the Government’s response here.