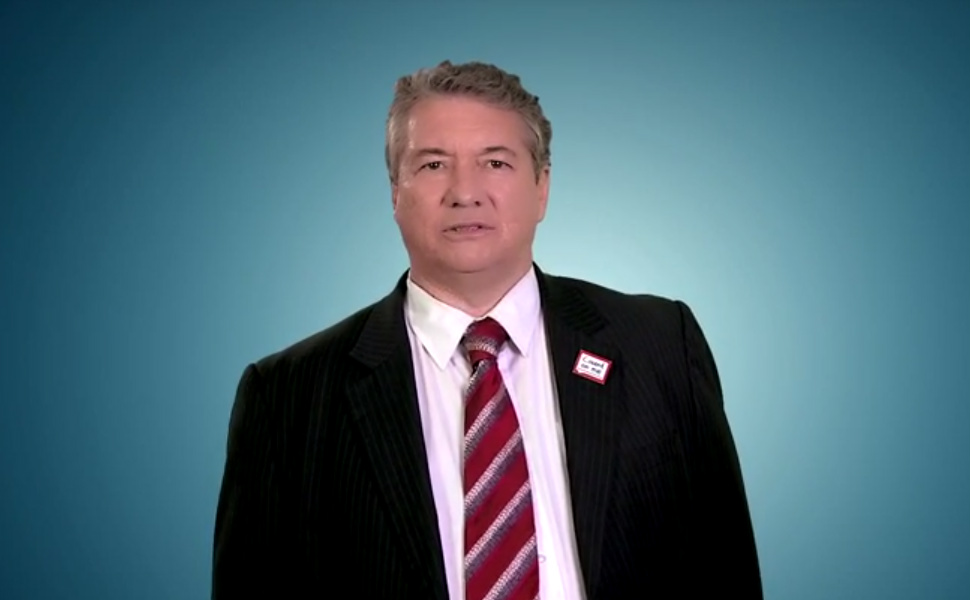 Two years ago, the law that would eventually establish the National Disability Insurance Scheme was introduced into the parliament.

Supporters of both sides and neither side of politics should be proud that Australia’s political leaders finally heard. They heard the hundreds of thousands of Australians with disability who want the same opportunities and responsibilities the rest of us take for granted. Australians decided to replace a broken and unfair system with the world’s best practice disability scheme.

Many commentators said to our Every Australian Counts campaigners that Australia could no longer make significant reforms. Australians had become hostile to social improvement unless it was an improvement for themselves. However, our campaigners convinced nearly eighty per cent of Australians to support an increase in the Medicare levy to fund the NDIS.

Some sceptics even told us that the Australian people and their political parties and leaders had become far too self-interested and bent on destructive campaigning. Yet MP’s from all parties overwhelmingly responded to Every Australian Counts campaigners, becoming local champions for Australians with disability in their electorates.

The idea that Australian Governments and Oppositions will not plan beyond their parliamentary life expectancy is a contemporary orthodoxy. Nevertheless, Julia Gillard and Tony Abbott listened to our campaigners and committed to long-term policy and budgetary change.

People say there is no genuine leadership in modern Australia yet in 2012, state and federal political leaders were able to right a wrong that every generation before them had failed to achieve.

They recognised that the cost of doing nothing outweighed the cost of the scheme. A report by PWC estimates that the continuation of the current disability scheme will cost governments $35 billion per year by 2035. In contrast the NDIS will cost governments between 15 and 20 billion per year, while providing higher levels of support to almost double the number of people. The report also found that the NDIS will add $1.2 billion in GDP per annum over the next ten years, through the increased workforce participation of carers.

In just over 18 months’ time, the NDIS will be expanded from 30,000 participants in the trial sites, to 460 000 around the country. Now two years on, people with disabilities, their families and carers need to know how and when they will be included in the NDIS. The NDIS is life changing and will provide excellent opportunities, but uncertainty about how the scheme will be implemented is an issue for many families.

With the complete rollout of the scheme due to commence in just 18 months, Australians with a disability need certainty about how the agency intends proceed with a full rollout.

The NDIS is a people’s initiative; the Every Australian Counts campaign has always been an opportunity for Australians with disability to tell their story and convince their fellow Australians of their case. That is why we want the draft implementation plan released so our campaigners, their supporters, carers and friends can work on the detail with government.

We need to make sure that the public continue to be included in the implementation of the scheme.

Secrecy leads to mistakes when it comes to decisions about people’s lives. In a democracy significant change must involve a level of trust in the people the change most affects. So we do not mean a backroom plan drafted by consultants or a road map workshopped by well meaning academics.

We want the state and federal governments and the NDIA to start planning the implementation. Every Australian with disability is entitled to participate in the planning and implementation of the scheme.

People with disability and their families need to know when the NDIS is coming to them. They have fought long and hard to make the NDIS a reality and they now deserve certainty. Service providers need to know how to plan their activities so they can most effectively respond to their clients. The NDIS is a significant reform. We have come a long way, and now we need to see it through.

The NDIS has received a tremendous amount of support from the community and politicians of all sides. The Every Australian Counts campaign is relaunching, and we intend to hold everyone who made a promise to their word.