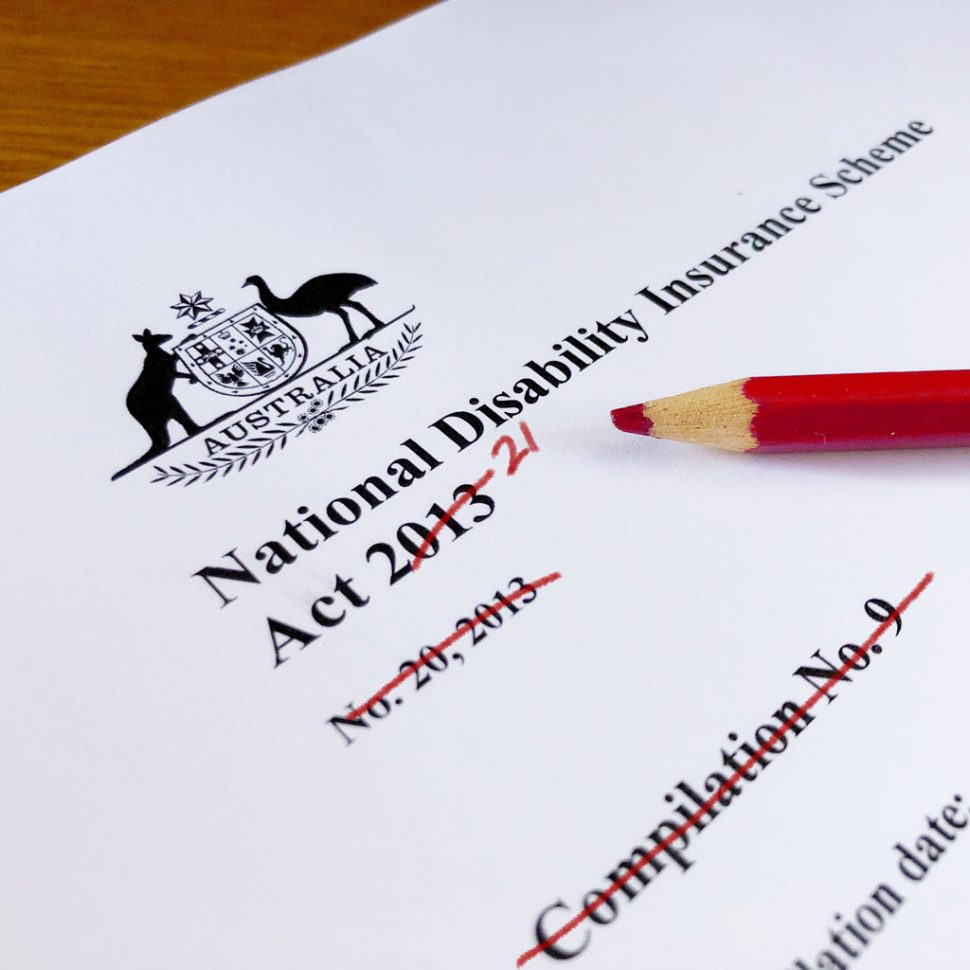 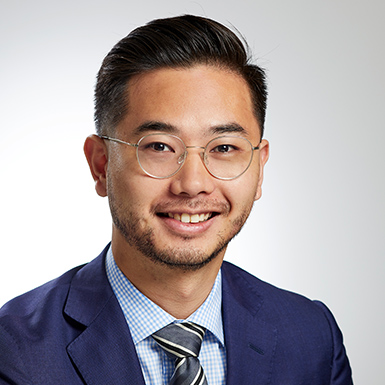 On 28 October 2021, the Government introduced the National Disability Insurance Scheme Amendment (Participant Service Guarantee and Other Measures) Bill 2021 to the House of Representatives. If passed, this Bill will make changes to the NDIS Act. Our friend Chadwick is a Senior Solicitor from the Public Interest Advocacy Centre and he has very helpfully written a follow-up NDIS Act explainer to try and make it easier for people to understand.

The Bill has been referred to a Senate Committee for inquiry, which is accepting submissions until 8 November 2021. It will publish its report on 25 November 2021.

PIAC previously analysed the proposals in the exposure draft version of this Bill: Read our previous Explainer and our submission to the Department’s consultation.

There are some changes to the Bill since the exposure draft version, which we analyse in this Part 2 of the Explainer.

In short: the final Bill makes some cosmetic changes but many of the concerns flagged in our last Explainer and submission remain, particularly in relation to the CEO’s power to vary plans, and access and eligibility issues.

Our concerns largely remain the same

As an overarching issue, the Bill continues to rely on rule-making powers for the Minister and broad discretion for the CEO. As we’ve previously explained, the use of rules allows more flexibility for the administration of the NDIS, but it also gives the Minister and the NDIA more capacity to define and redefine the scope of its own power.

An additional problem here is that we don’t know whether any aspect of the Rules have changed. The Department’s exposure draft consultation included all the new Rules which were being proposed. This final version of the Bill however, has not been published with any amended Rules – so we don’t know whether some of the concerns have been fixed.

This is one of the principal problems with the use of rules – they can be changed much more easily than legislation, and with less transparency.

With that in mind, our broad concerns remain the same as in our last Explainer.

There are a few changes to the plan variation power (s 47A) since the exposure draft, but these are largely cosmetic.

First, the Bill has added some new ‘soft’ limits to the CEO’s power to vary a plan, and a requirement for the variation to be prepared ‘with’ the participant: s 47A(1). However, these are not substantive limits, which means the CEO retains broad power to vary plans. This power is also still inconsistent with the Tune Review’s recommendations.

The new ‘soft’ limits are that variations can only be made if they are:

The reference to ‘rules’ in two of these limitations is problematic: (a) because we don’t have a copy of the new rules, so we don’t know what those prescribed matters are, and (b) because they can be changed (and expanded) easily by the Minister.

These are proposed to be Category D rules, meaning the Minister can change the rules without agreement from any State or Territory – they are the easiest type of rules to change.

The new requirement that changes are to be prepared ‘with’ participants is welcome, but not sufficient to address these issues. This is especially so because it is unclear how much a participant will actually be involved. A participant does not need to consent to any plan variation.

The explanatory memorandum does say that this variation power is meant to be beneficial to participants, and the Department has confirmed this in Senate Estimates. On this basis, we would hope the prescribed matters for variation are limited to those recommended in the Tune Review, but this remains to be seen.

Second, s 47A(3) now adds a list of matters that the CEO must have regard to, or be satisfied of, in varying any plan.

These are good clarifications and give some shape to what the rules might look like, but again they don’t address the concern that there are no restrictions to the CEO’s power to vary plans.

The fact that there are no restrictions means that it remains open to the CEO to make variations to funding amounts or restrictions to how funding could be used.

Third, s 48 has been amended to allow participants to request a reassessment. Under the previous draft, this request was not available. However, s 47A still allows the CEO to decide not to follow a participant’s request to vary a plan, but to undertake a reassessment instead. This means a participant could request a minor variation, but end up having to go through a full reassessment. We think ss 47A and 48 should be distinct powers.

In short, these changes do not adequately address the concerns we raised in our last Explainer.

We previously raised our concerns in relation to the proposed changes to the Becoming a Participant Rules. As no amended Rules have been published with this Bill, we don’t know whether changes have been made. However, we continue to have two concerns over the eligibility provisions in the Bill.

First, we had recommended that the new threshold requirements that were added to the Becoming a Participant Rules should be moved into the Bill. This has not happened. The Bill still grants the Minister power to make rules about the ‘requirements’ that must be satisfied for an impairment to be considered permanent, or for substantially reduced functional capacity: s 27(2) and (3).

This is a change to the current law. Under the current s 27, ‘criteria’ or ‘circumstances’ can be prescribed by the rules to guide judgments about whether a condition is likely to permanent. This change empowers the Minister to add ‘requirements’ would allow the introduction of more rigid rules that must be met before an impairment is considered ‘permanent’.

Putting new ‘requirements’ into rules is a concern because these create new barriers to entry to the NDIS. Any changes to eligibility thresholds for the NDIS should be made in the Act, where Parliament can debate any changes, rather than through the rules.

The Department of Social Services clarified during Senate Estimates that it is not the intention of the Bill to exclude people with fluctuating physical impairments. The explanatory memorandum also clarifies that non-psychosocial conditions which ‘vary in intensity from time to time’ can still be assessed as permanent. We consider the Bill should be amended to clarify this point to avoid unintended consequences.

3. Plan management and payment of supports

There are limited substantive changes from the exposure draft version of the Bill in respect of plan management and payment of supports, and no new rules published, so our comments from the first Explainer remain.

There is still no corresponding requirement for reasons to be provided once a review of the reviewable decision has been made under s 100(6). Again, we consider this should be a legislated requirement, even if in practice, reasons are often provided.

Participating in the consultation

Given the lack of substantive change to the areas of most concern – the plan variation power and access and eligibility provisions – PIAC will be putting in a submission similar to our previous one. We encourage participants and advocates to do the same.

Details on making a submission to the Senate Committee are here.

We want to give a big thank you to Chadwick and the Public Interest Advocacy Centre (PIAC) for allowing us to republish this latest NDIS Act explainer, which first appeared on the PIAC website here.

Find out more and have your say

The Department of Social Services (DSS) took care of the first consultation which has closed. All of the documents explaining them are still on the DSS Engage website:

📌 Want to compare the exposure draft to the current version of the NDIS Act? You can find it here.

The Senate Community Affairs Legislation Committee is holding a virtual public hearing into the changes on November 12. You will be able to watch or listen online from the Parliament House website on the day from here.

The Committee are inviting people who want to speak at that hearing to register their interest. If you have something you would like to say you are welcome to apply. You can find more details from their media release here.

But it’s not too late to take action.

We know everyone is tired. So to make it as easy as possible, we have set up a form with a letter already written – all you need to do is enter your details and hit send. Email the Senators here.