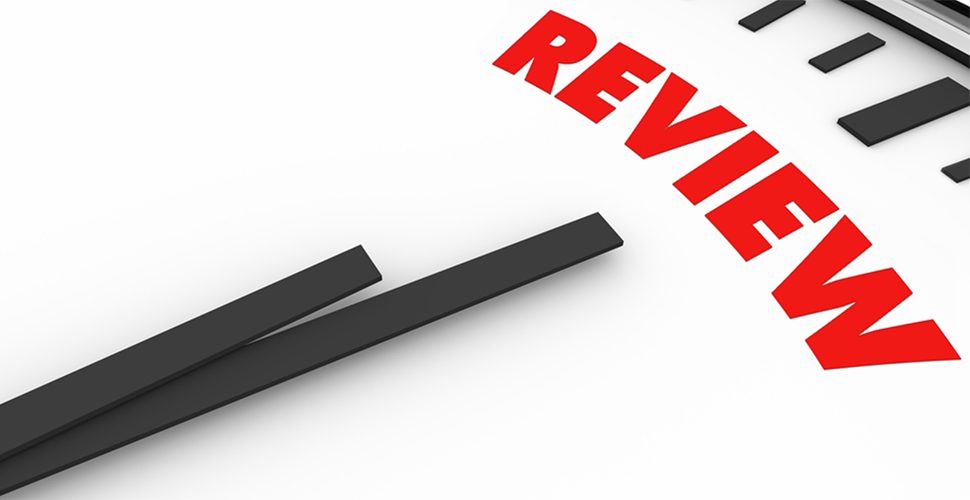 The Productivity Commission has released an Issues Paper as the first step in its review of NDIS costs.

The government will use findings from the review to make decisions about the future of the NDIS.

It comes as there’s still too-ing and fro-ing about how the NDIS will be funded. In short, it’s a big deal. So here’s what you need to know:

1. What is the Productivity Commission?

The Productivity Commission is an independent research body that advises the government on issues that affect the welfare of Australians. Its independence is guaranteed by law, and its findings are public.

The PC’s 2011 report recommending a new national scheme to replace the existing, underfunded and fragmented system was critical to winning bipartisan support for the NDIS.

Find out more about the Productivity Commission.

2. Why is it looking at NDIS costs?

In the Heads of Agreement signed by the Commonwealth and state and territory governments in 2012 and 2014 it was agreed the Commission would review the NDIS costs in 2017 to inform the final design of the scheme. This was scheduled to occur in June 2017.

On January 20, Treasurer Scott Morrison announced the PC Review would report to the government by September 2017 – which is earlier than many expected.

3. What is the review looking at exactly?

In its terms of reference, the government asked the Commission to look at:

The Issues Paper also asks questions about eligibility for the NDIS, criteria for supports and the readiness of providers to meet the needs of people with disability under the scheme.

4. How does the review work?

Submissions will be used to draft a Position Paper from the Commission, which will be available for further comment. The Position Paper is expected to be released in May.

The Commission must report back to the government by 15 September or within eight months of the review being announced.

5. Why is Every Australian Counts concerned?

We want the NDIS to be the best it can be for all Australians, and we know that the cost and efficiencies of the scheme are a big part of that. But economic sustainability cannot come at the cost of life opportunities for people with disability.

This review must be considered in light of the hundreds of thousands of people with disability, their families and carers who the NDIS is for.

We’ll be making a submission and want your input. We’ll be in touch soon for your contributions.