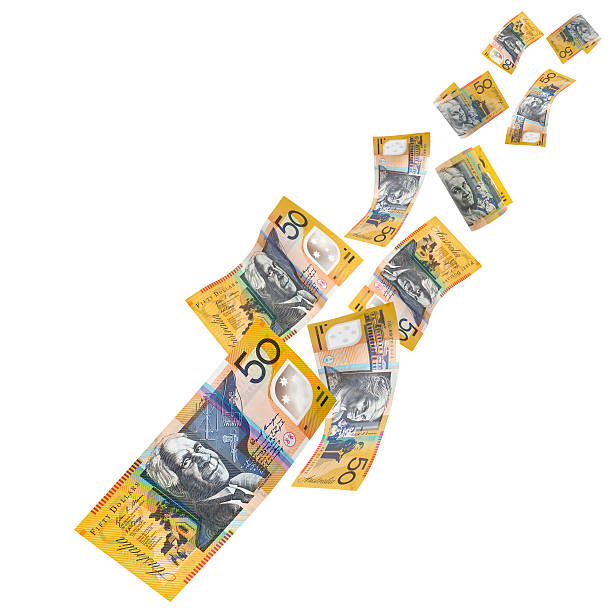 Disability advocates are demanding the Morrison government use unspent money currently tagged for the National Disability Insurance Scheme to fix up the landmark scheme – instead of just returning it to government coffers.

Media reports today indicate next week’s Federal Budget will show that an estimated $2.5 billion currently underspent on the National Disability Insurance Scheme will just be returned to government coffers – instead of being used to support people with disability and their families.

“The Morrison government can’t build a budget surplus on the backs of people with disability and their families who are desperately in need of support,” said Kirsten Deane, Director of Every Australian Counts.

“We have been holding forums across Australia and talking to thousands of NDIS participants, their families and carers. We know this $2.5 billion is urgently needed to fix the scheme and get it working the way it should so people aren’t left waiting for three years to get a wheelchair.

“This absolutely cannot be allowed to continue. Urgent changes must be made to get the scheme working the way it should and finally get people the help they need.

“Everyone wants the NDIS to work. In fact people with disability, their families and carers, service providers are out there every day trying to make it work. But there are roadblocks at every turn.

“We are demanding the Morrison Government rethink their decision. Money that was allocated to the NDIS should be used to fix the scheme not bolster the budget bottom line. The lives of thousands of Australians with disability and their families are depending on it,” said Ms Deane.