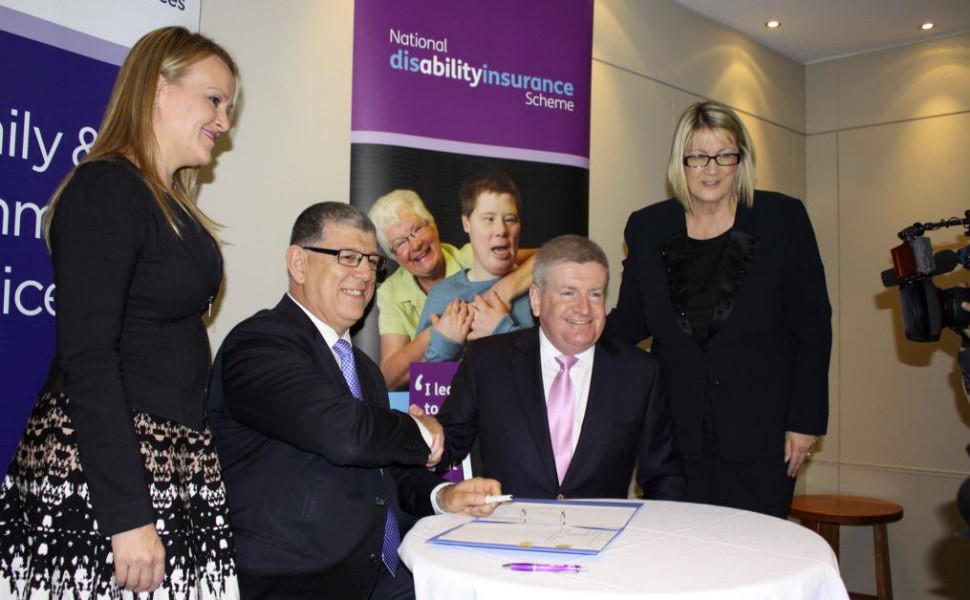 Today the NSW Government made good on their election promise and signed an agreement to kick off the NDIS in Penrith and the Blue Mountains a year ahead of schedule.

The agreement between the NSW and Commonwealth governments will deliver early intervention services for up to 2,000 young people with disability living in Penrith and the Blue Mountains from September.

Federal Assistant Social Services Minister Mitch Fifield said “this agreement is great news for families across Western Sydney, who will get the support they need to help meet the needs of their kids and support them to achieve their goals and aspirations.”

Ministers Fifield and Ajaka said the Commonwealth and NSW governments were working on a plan for the broader rollout of the NDIS across the rest of the NSW from 2016.

Every Australian Counts supporters are eagerly awaiting this plan, and similar plans with other state and territory governments, so they have some certainty about when the NDIS will be coming to them.

So when does the NDIS start?