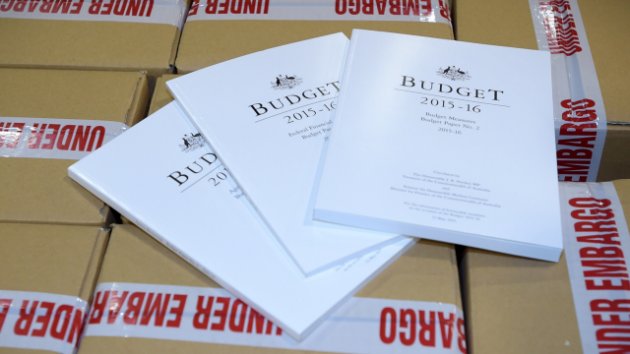 John Della Bosca, Every Australian Counts Campaign Director said “The Abbott Government’s strong support for the NDIS cannot be questioned. They are funding the NDIS and in doing so transforming the lives of people with disability.

“It’s a business as usual budget when it comes to the NDIS. The exciting part is that the business of the NDIS will enable people with disability and their families to get the support they need when they need it.”

The budget commits $695 million to grow the NDIS in the next financial year. This funding commitment is in line with expectations. Over the same time period the 0.5% increase in the Medicare levy to fund the NDIS will raise $3 billion in revenue.

John Della Bosca continued: “The NDIS is on track, but currently the scheme is a revenue generator. This will change in the 2019-2020 budget when for the the first time commonwealth contribution to the NDIS will exceed the total amount collected through the levy.”

The NDIS is currently supporting 10,000 Australians and will eventually grow to support 460,000 people with disability. The budget brings forward the roll-out of the NDIS in NSW to support 2000 young people in the Penrith and Blue Mountains area.

The agreements between the States and Commonwealth to set the timetable for the full roll-out of the NDIS are due to be signed by August. The budget does not commit any extra funding to expand the NDIS to Queensland earlier than the current timetable of July 2016.

John Della Bosca continued: “The expansion of the NDIS ahead of schedule in NSW will be welcomed by the disability community. The NDIS is moving on from the early days of trials and is now in motion.

“The disability community is eagerly awaiting the announcement of the timetable to roll-out the NDIS in full. By August every eligible Australian will be able to mark their calendar and know the last possible day they will be able to access the benefits of the NDIS.”

Check out other stories in the 2015 budget: disability employment and more support for carers.